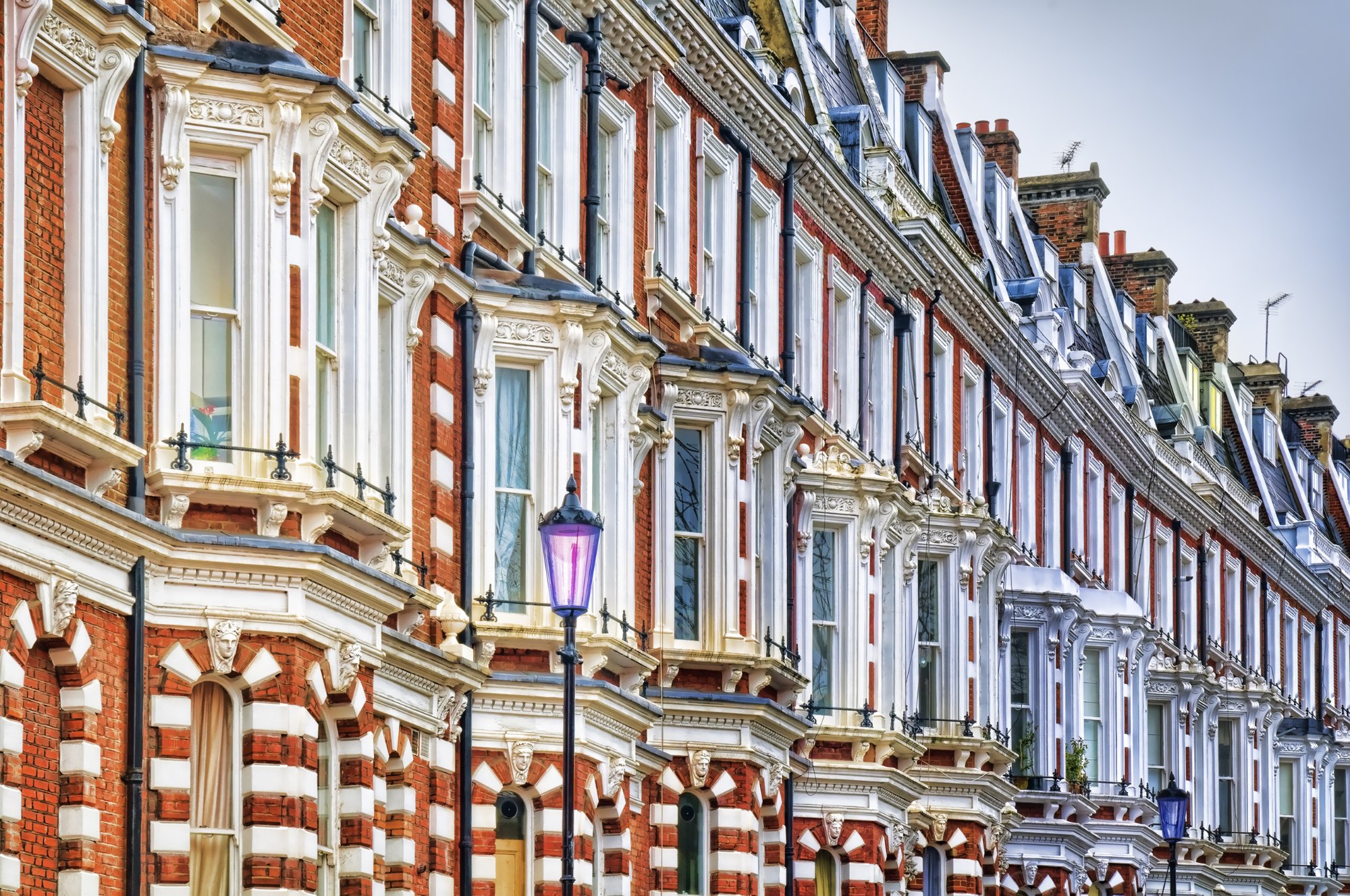 This article is continuation of a post I have published earlier where I used Machine Learning to predict the rate of apartments in London. The post can be found here: https://www.linkedin.com/feed/update/urn:li:activity:6318031037922361344

As highlighted in the post, using Airbnb data out-of-the-box resulted in dreadful prediction. Indeed, not even an expert could tell if a given rate was “normal” or otherwise without knowing more about the apartment in question.

I spent the past couple of days playing around with the data. Summarisation techniques revealed that the relationship between the target (price) and the predictors (location, size, number of bedrooms, etc.) was pretty much linear. This meant that Linear algorithms such as GLM or GBM were likely to outperform non-Linear models such as Deep Learning.

For this problem, H2O’s GBM (Gradient Boosting Machine) was used as it performed better than GLM. All data manipulation happened in Python.

A sample of the output is presented below:

I compared the top and bottom 50 apartments (price wise) and I would say that the model performed reasonably well, considering that it is not fined-tuned. Unsurprisingly, though, the feature-engineered column turned out to be -by far- the most important predictor.

The generated model can be embedded into an app (web, mobile or both) that accepts apartments postcode, number of bedrooms, bathrooms, and overall condition (which the user can infer from the advertised images). The App can then use the ML model to provide reliable estimate to help users decide on the best apartment that suites their budget and needs.